Let's Get In Touch

If you are placing a large order and need an exact size specific to your product, call us. We regularly do large volume custom orders for our customers.

ARMOR POLY® rust prevention film combines VCI (vapor corrosion inhibitor) with linear, low density polyethylene film to create a clean, dry packaging material that provides both a physical and molecular barrier to protect metal from moisture, dust or the contaminants that cause metal to corrode.

VCI (vapor corrosion inhibitors) is a class of chemical compounds that emit rust-inhibiting vapors into an enclosed air space such as a bag, box, crate or storage container.  The VCI molecules form a layer of protection on the surface of metal that displaces moisture and prevents metal from corroding.  ARMOR VCI Nanotechnology™ is our unique formulation of VCI — it’s the “secret sauce” we use in all ARMOR VCI rust prevention products to keep metal parts clean and rust free while they are in process, in storage or in transport.

Stretch film is a very flexible, highly elastic low-density polyethylene film that is used to wrap, secure or tightly bind items.  VCI stretch film contains the added bonus of rust-preventing vapor corrosion inhibitors and is ideal for use with metal parts, components or machinery. 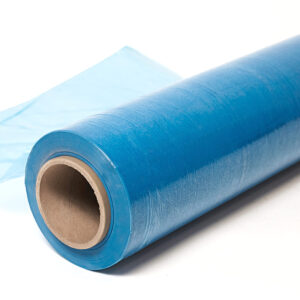 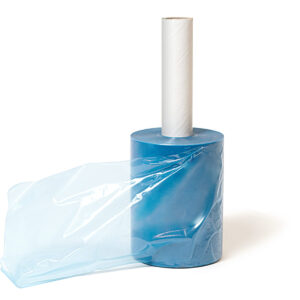