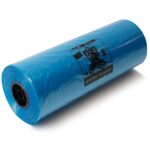 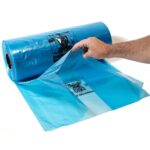 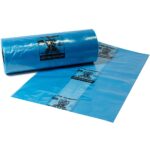 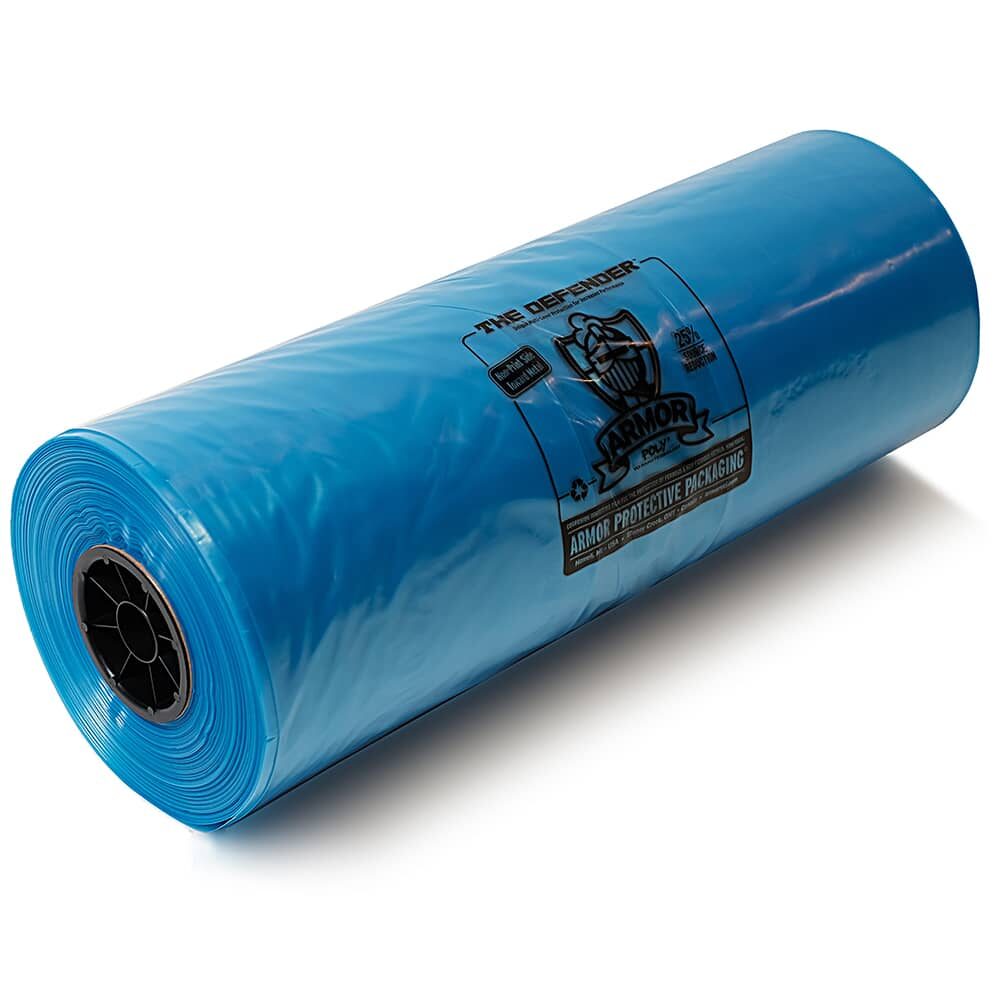 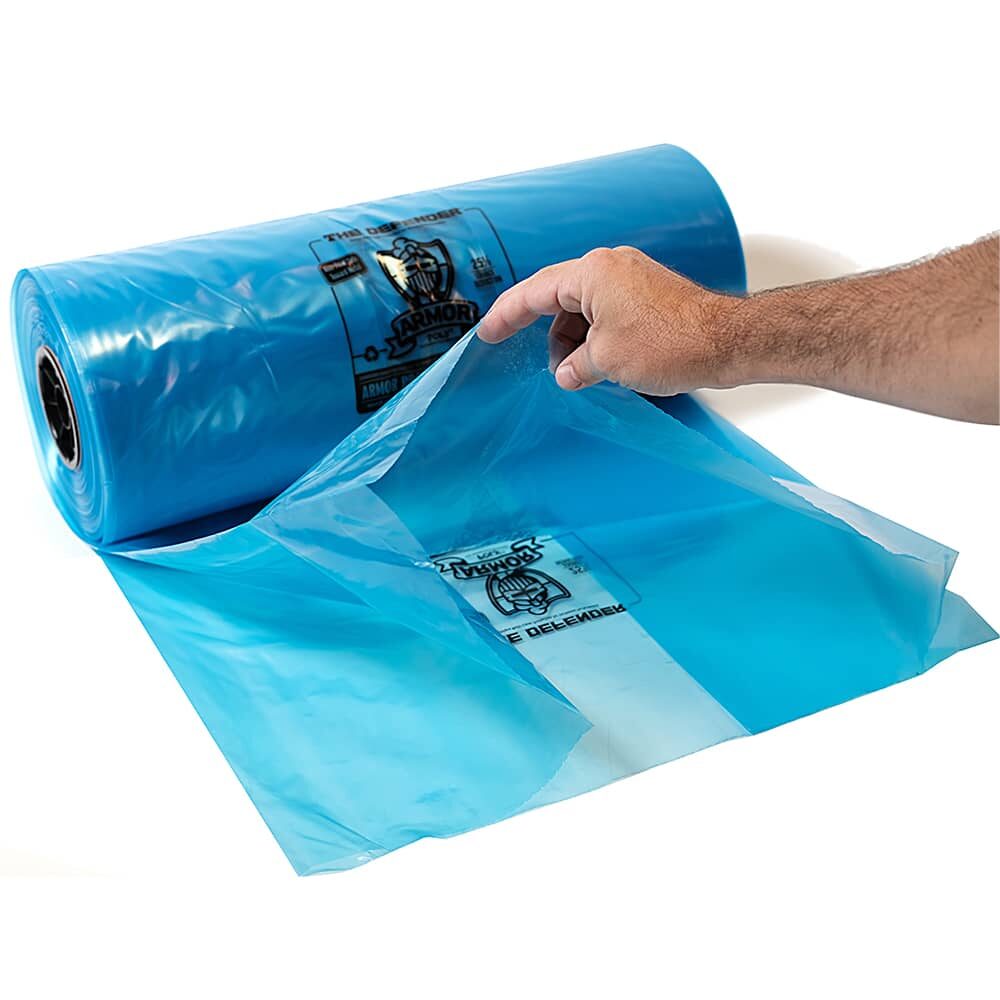 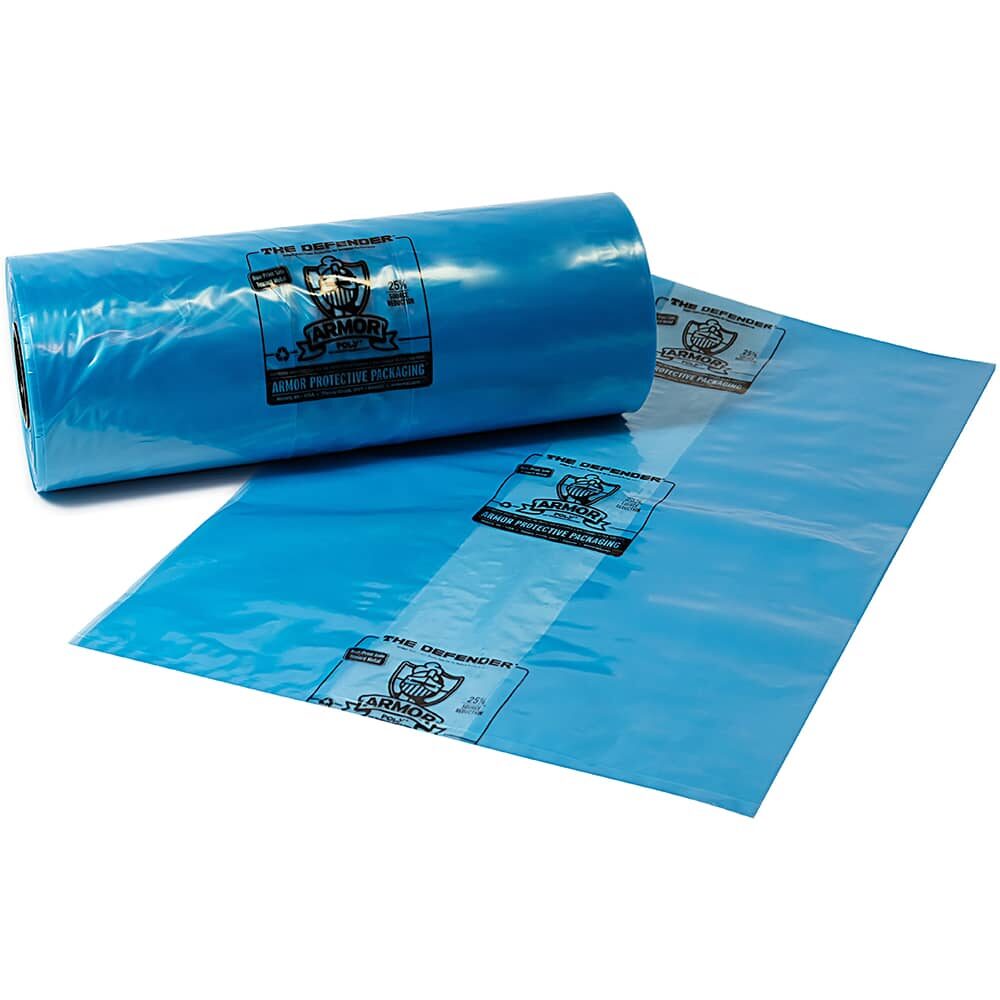 The DEFENDER is a multi-layer film that positions ARMOR’s proprietary VCI Nanotechnology™ (a.k.a., our “secret recipe” for vapor corrosion inhibitor) on the inside layer of the film closest to the metal parts. This strategic placement and design reduces the quantity of VCI resin needed (without reducing performance) and offers customers savings in cost and resources!

The DEFENDER’s middle and outer layers are constructed for superior barrier protection, durability and puncture resistance and the result is a film with 50 percent more barrier protection than comparable single-layer films.

Simply put, whether your wrapping metal parts or sealing them in a VCI bag, ARMOR DEFENDER VCI film provides high performance without the high cost.

Innovative, Multi-Layer Design: constructed of 3 layers of film; VCI on the inside layer closest to metal parts; middle and outside layers formulated for durability and barrier protection 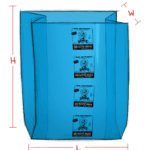 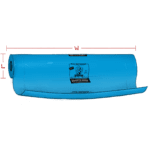 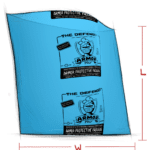 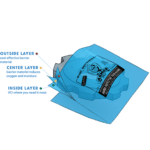 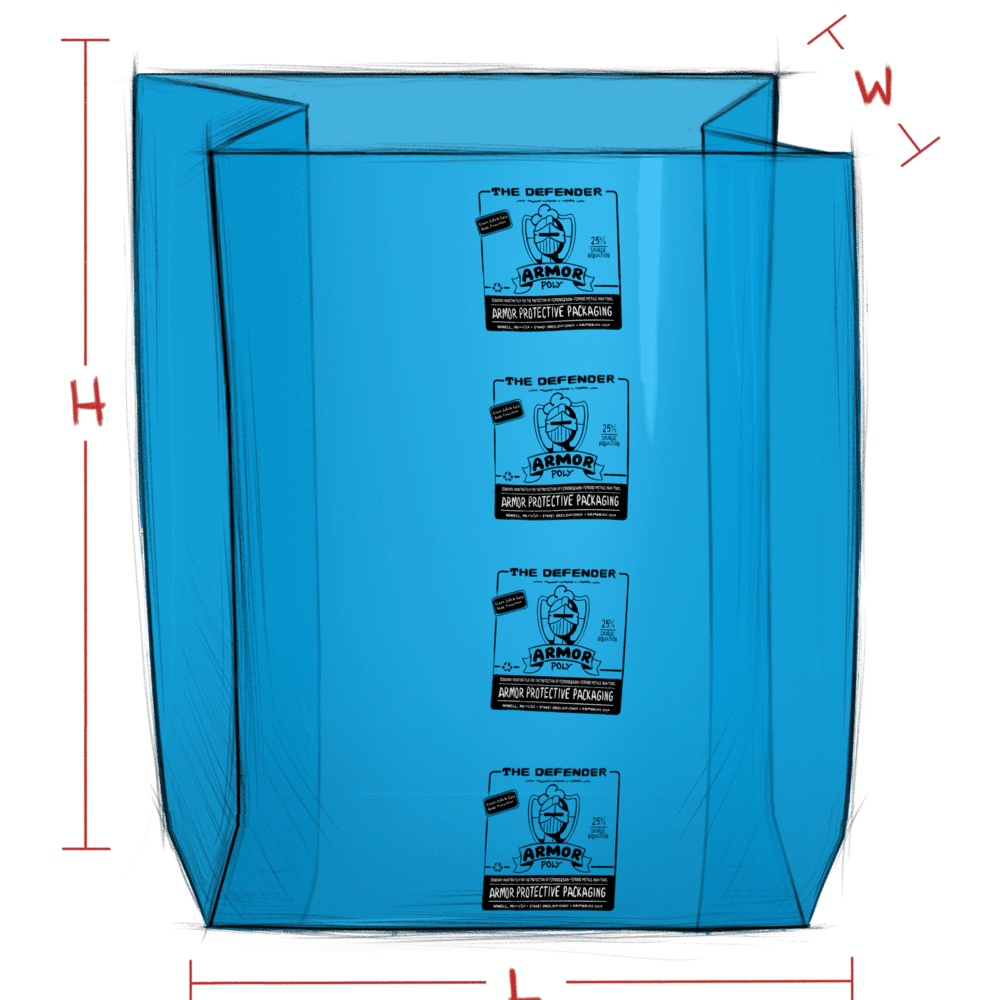 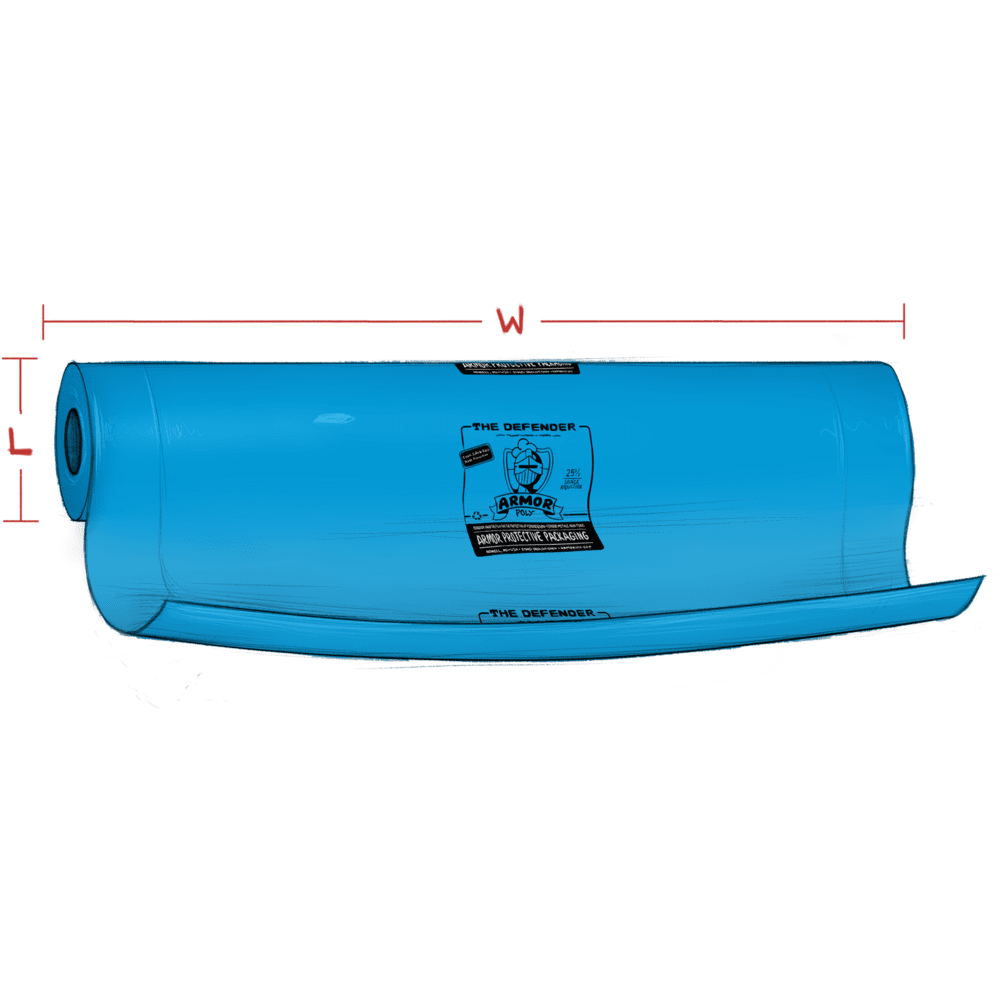 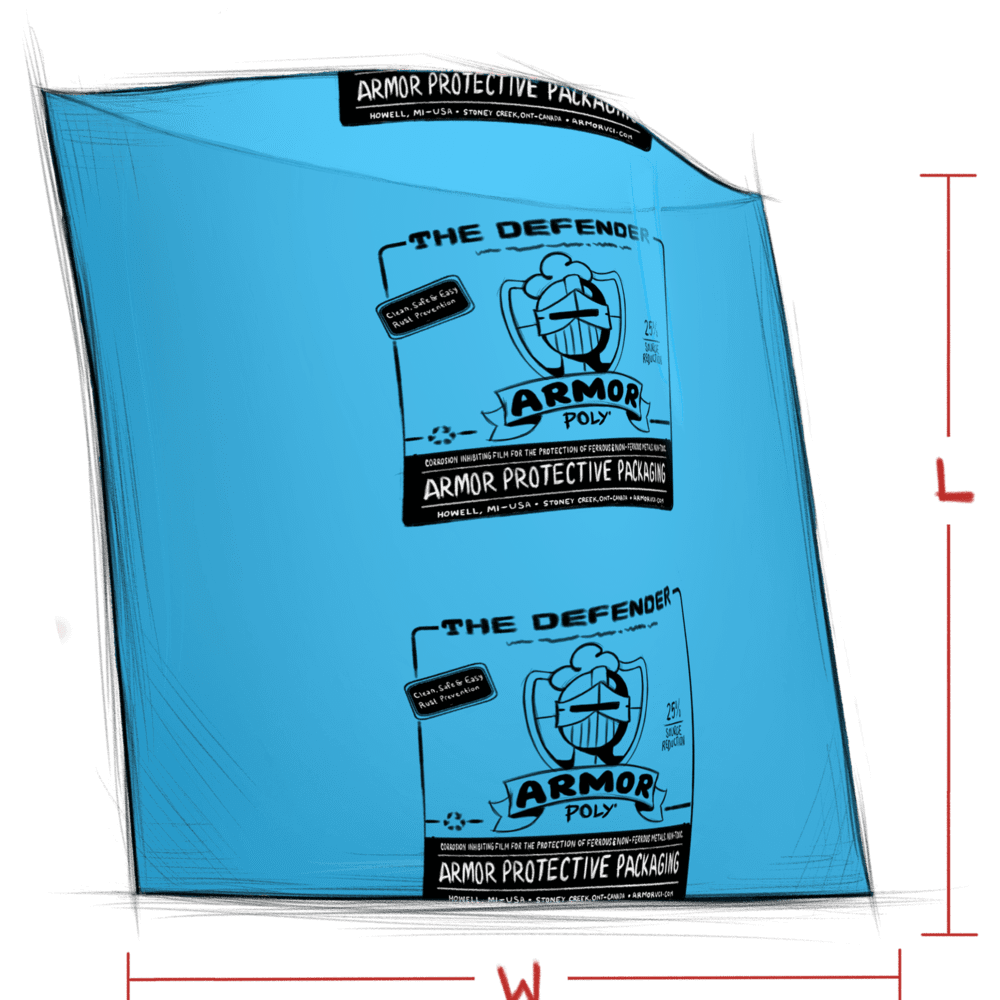 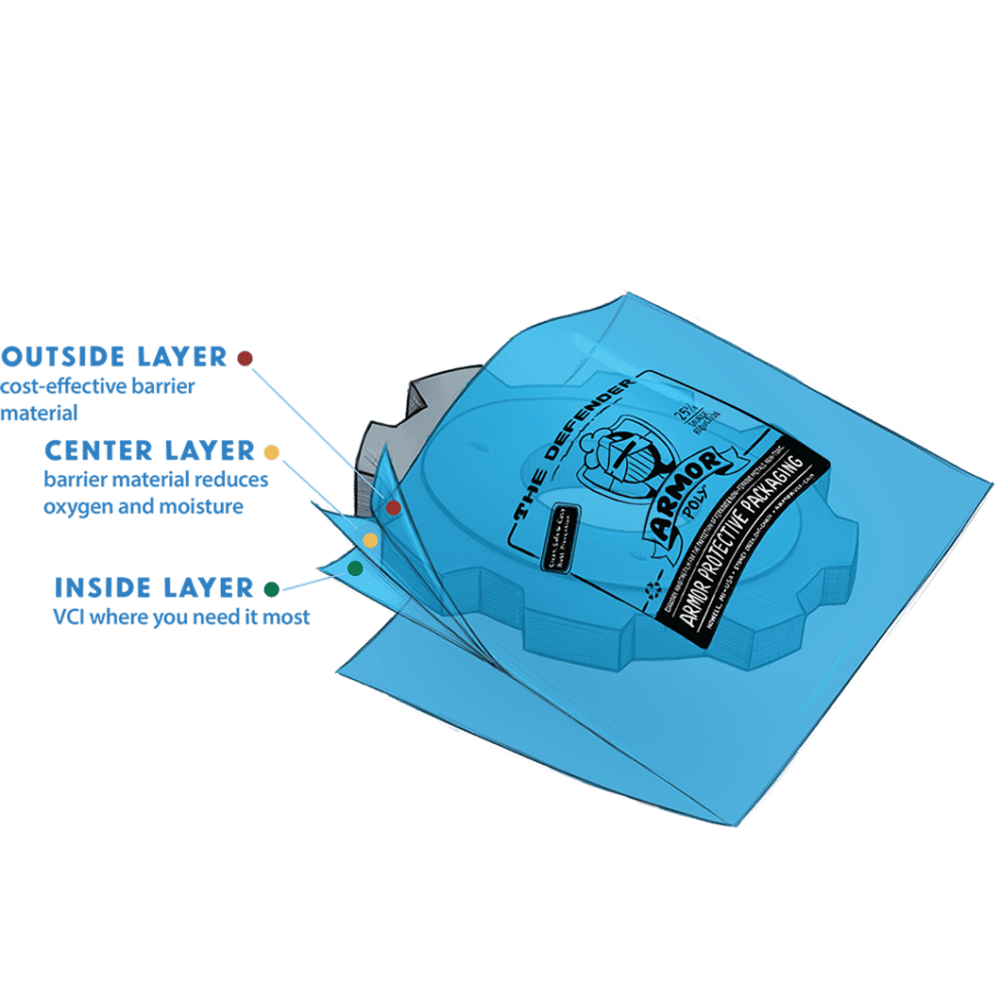 Compatibility of ARMOR DEFENDER with Metals