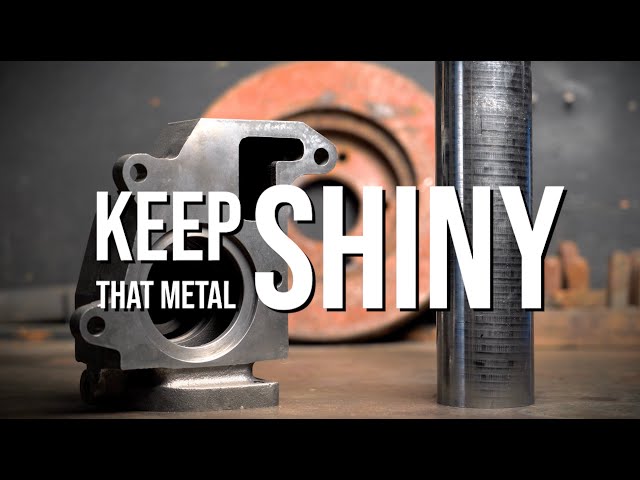 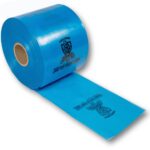 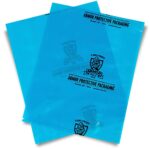 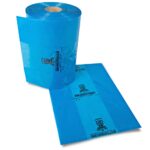 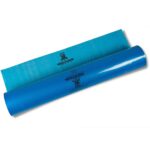 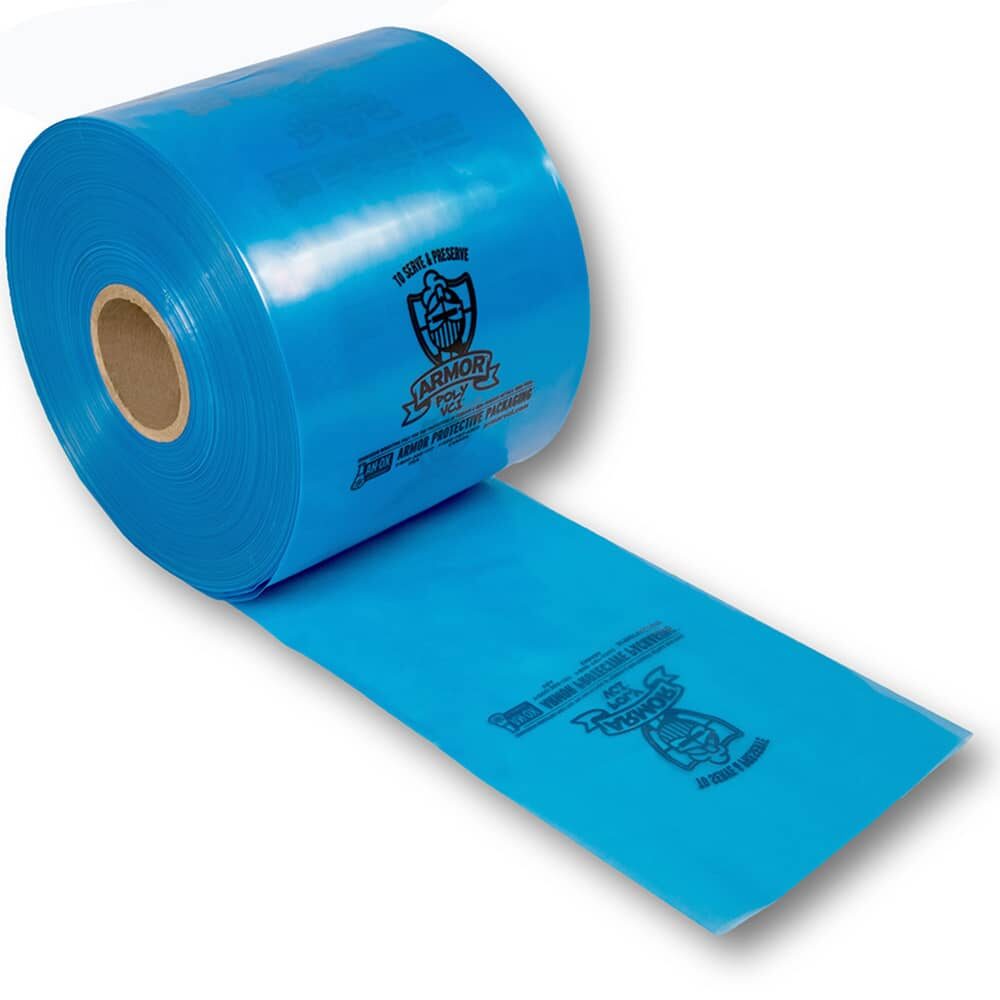 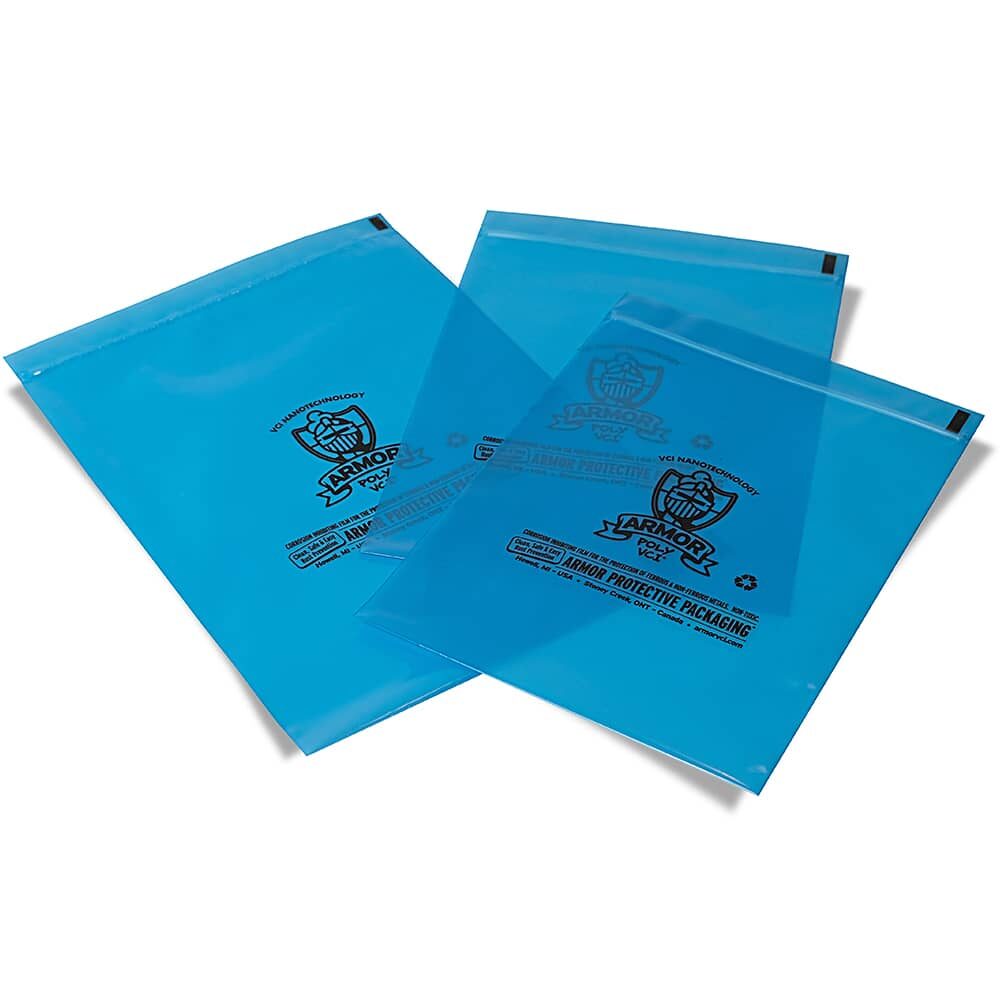 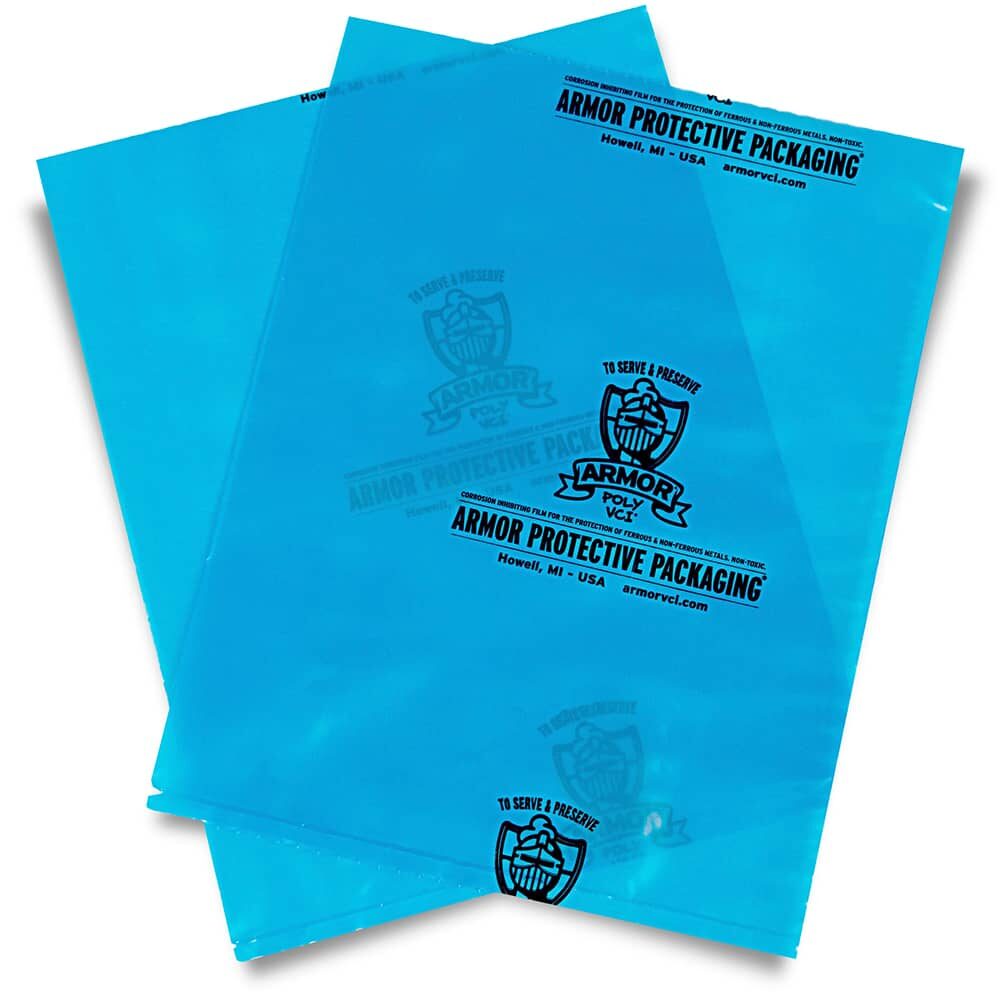 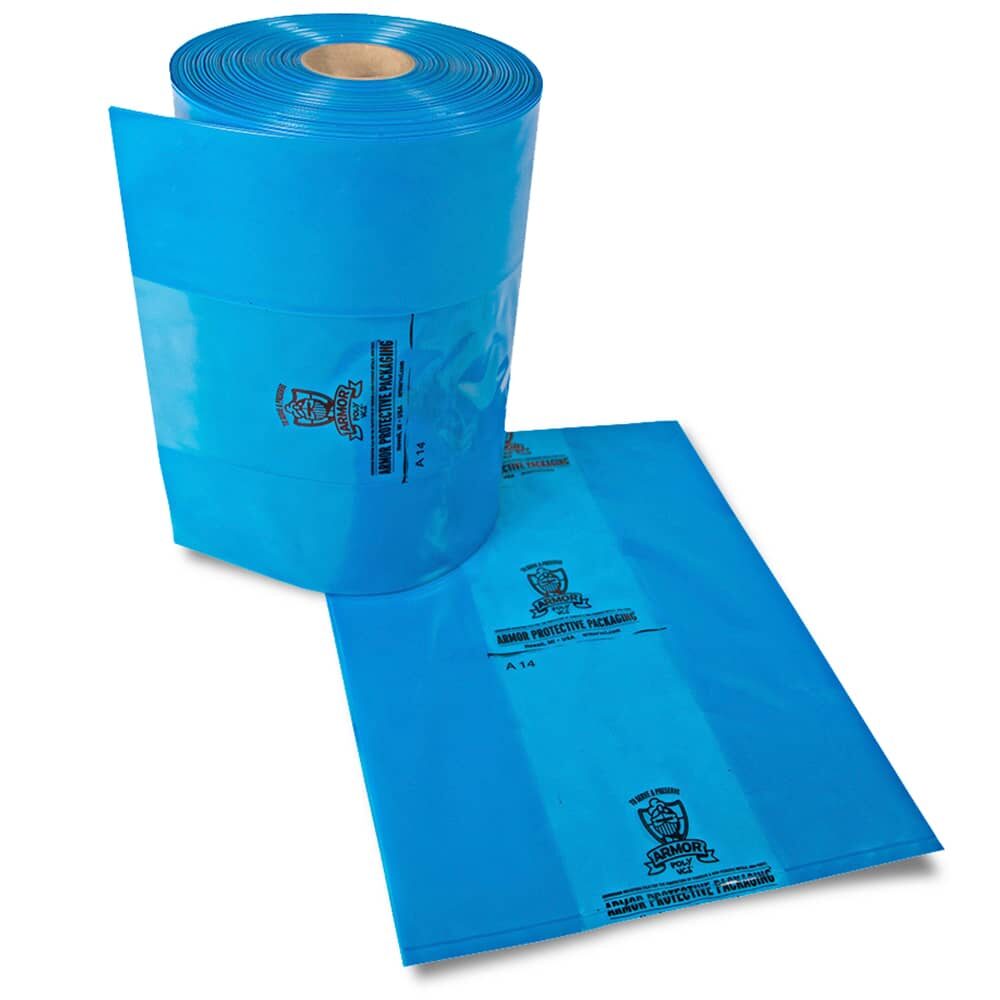 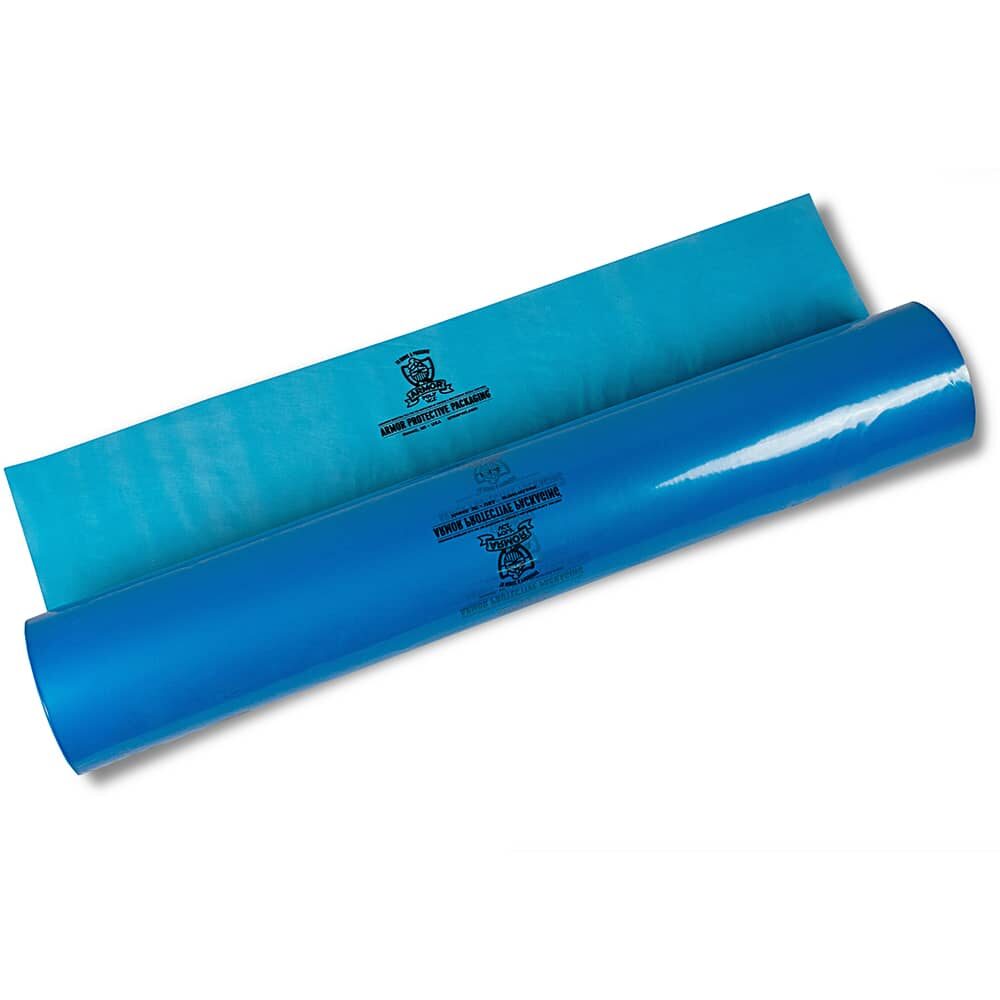 A Multifunctional Film for Multi-Metal Protection

ARMOR POLY® VCI film protects metal from the evils of rust and corrosion. Not only does it serve as a physical barrier against moisture and humidity, all ARMOR POLY films contain ARMOR’s proprietary VCI Nanotechnology™ (a.k.a., our “secret recipe” for vapor corrosion inhibitor).  Once metal is wrapped in ARMOR POLY or enclosed in an ARMOR POLY VCI bag, VCIs activate to form a superhero-like corrosion-inhibiting shield on the surface of the metal to repel rust. 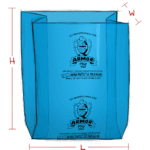 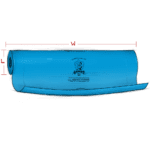 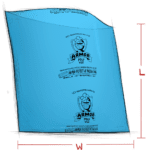 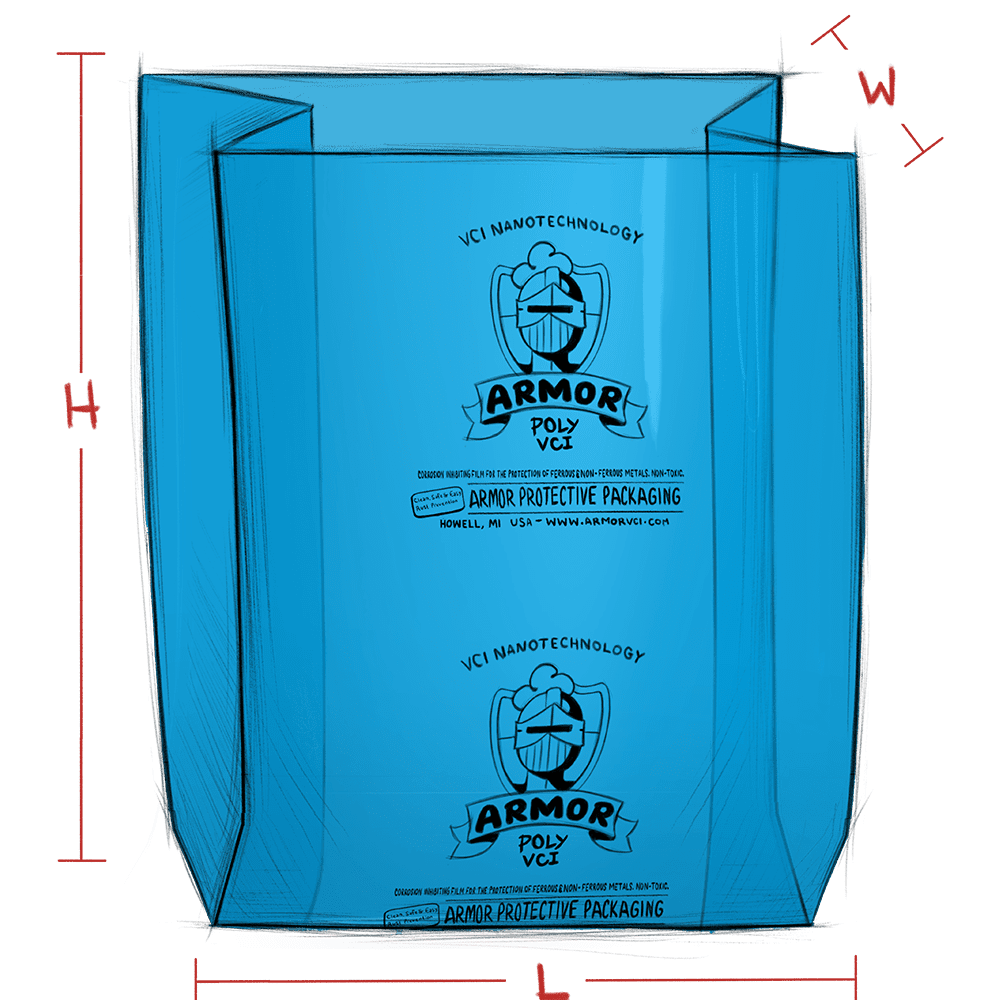 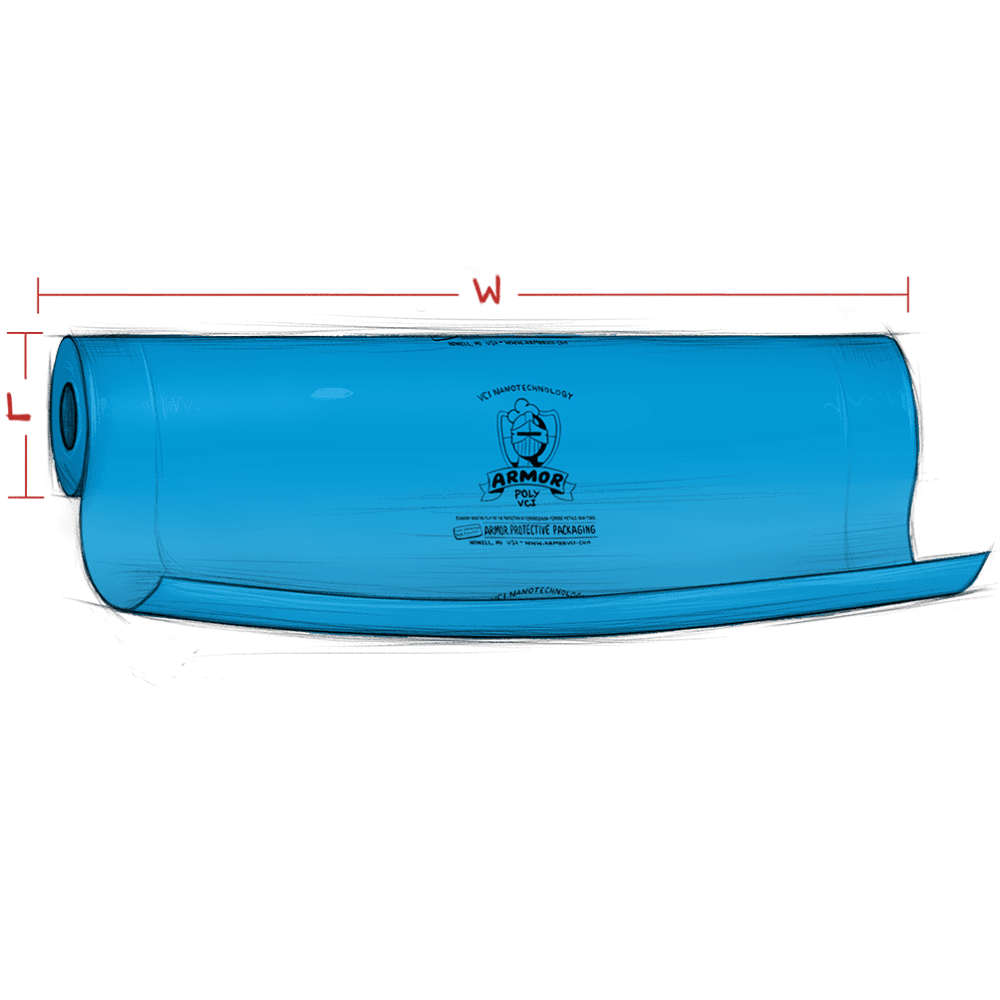 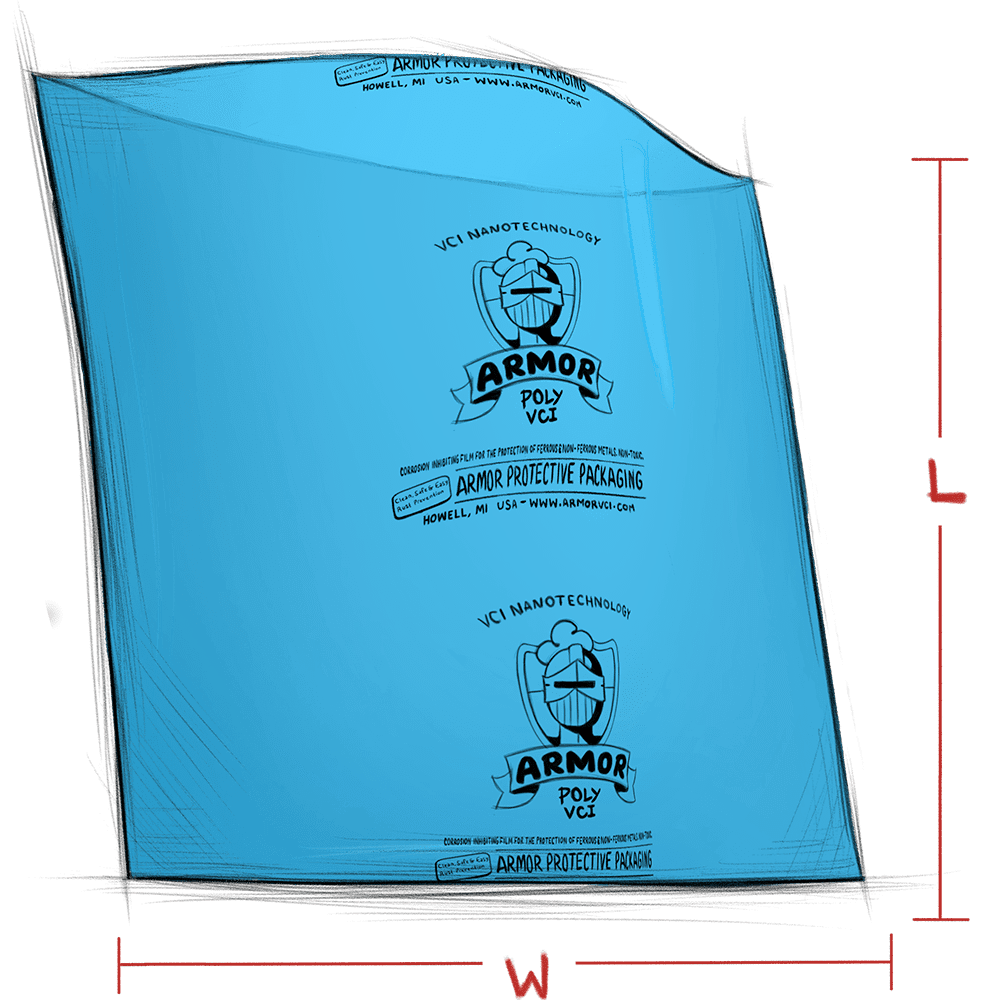