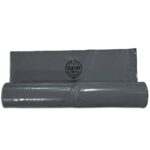 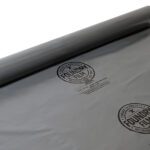 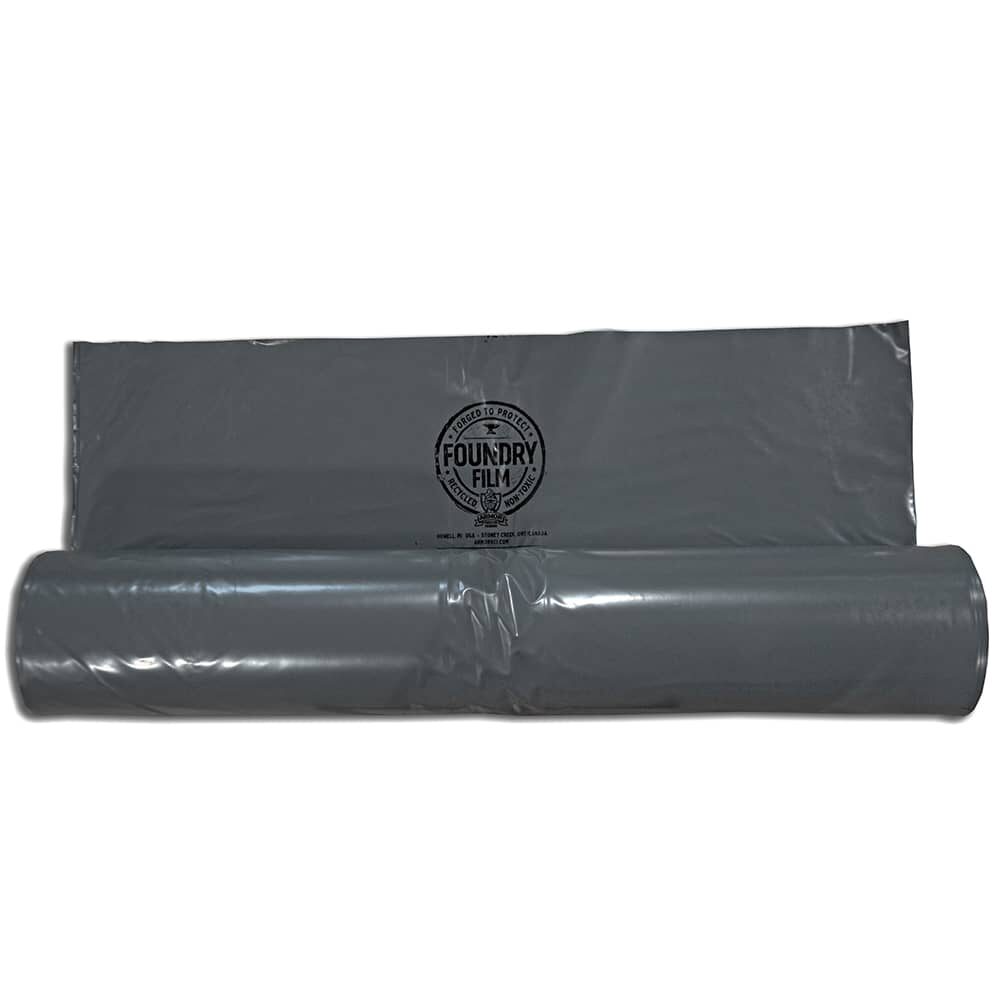 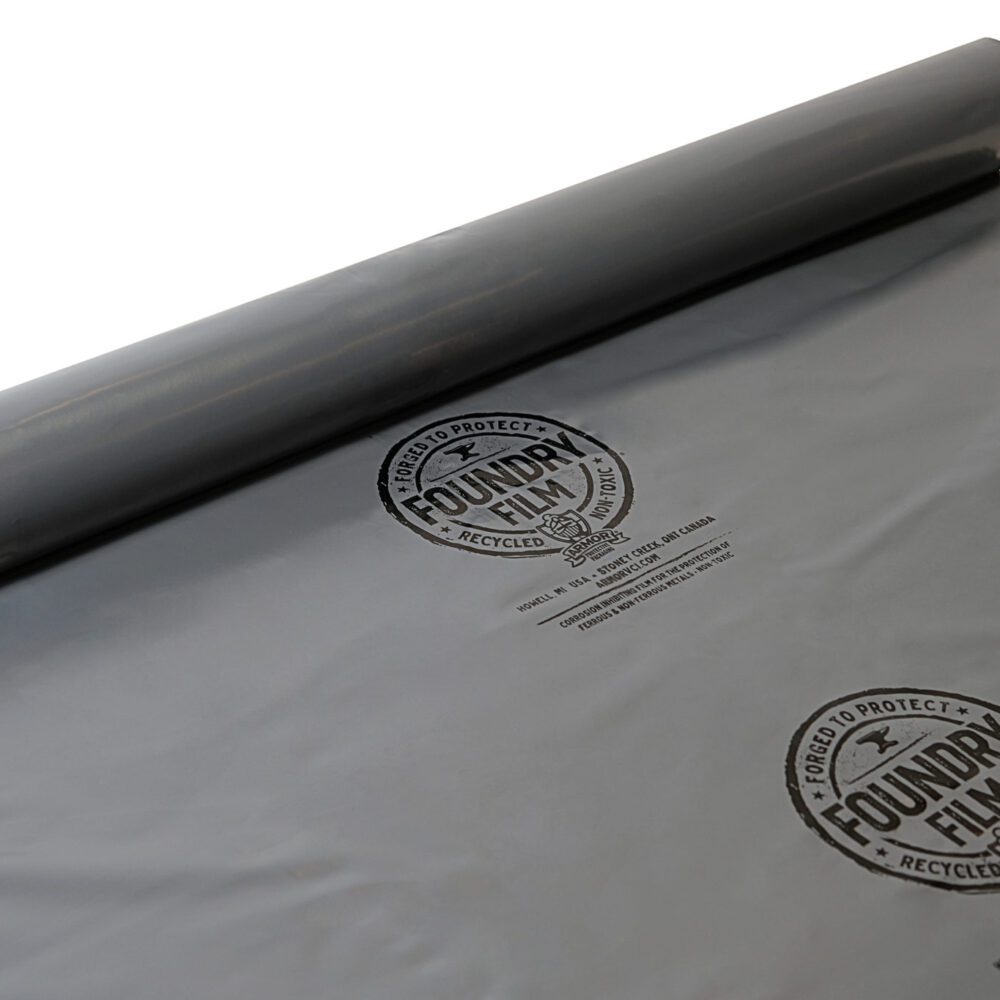 ARMOR VCI FOUNDRY Film™ was developed to protect metals exposed to the harsh conditions of metal foundries, stamping plants and metal machine shops. This foundry-specific design is a rust-preventing VCI film (thanks to ARMOR VCI Nanotechnology™) that is wickedly-strong, powerfully puncture resistant yet eco- and economically-friendly.

FOUNDRY Film contains ARMOR’s proprietary VCI Nanotechnology (a.k.a., our “secret recipe” for vapor corrosion inhibitor) that kicks into gear once metal is enclosed or wrapped. The VCIs activate to form a shield on the surface of metal that prevents rust.

In addition, a portion of FOUNDRY Film is made from recycled materials. Remnants of ARMOR VCI film are recycled as part of the FOUNDRY Film manufacturing process, thereby reducing ARMOR’s operational waste, decreasing the cost of the film; while at the same time increasing its VCI content and performance.

Products are made from partially recycled ARMOR VCI film 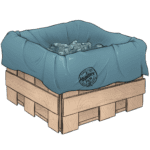 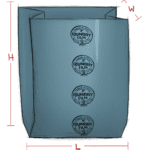 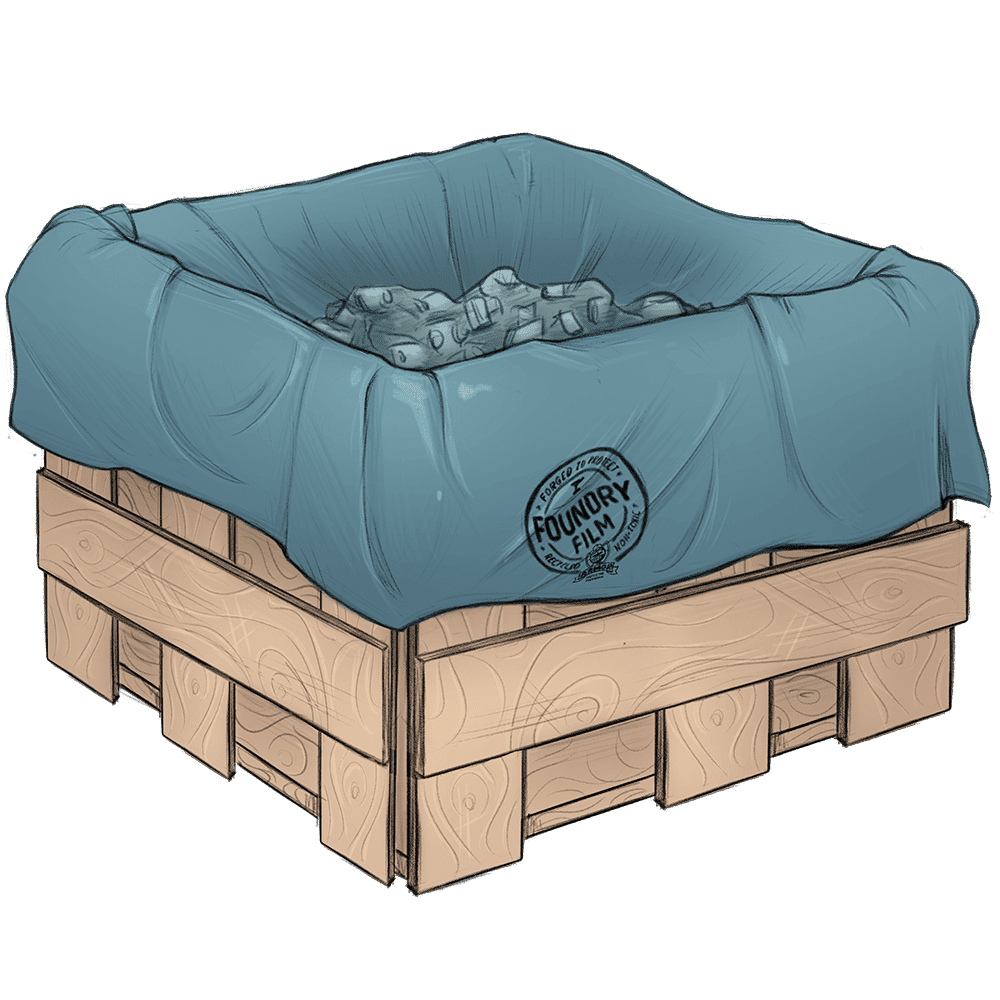 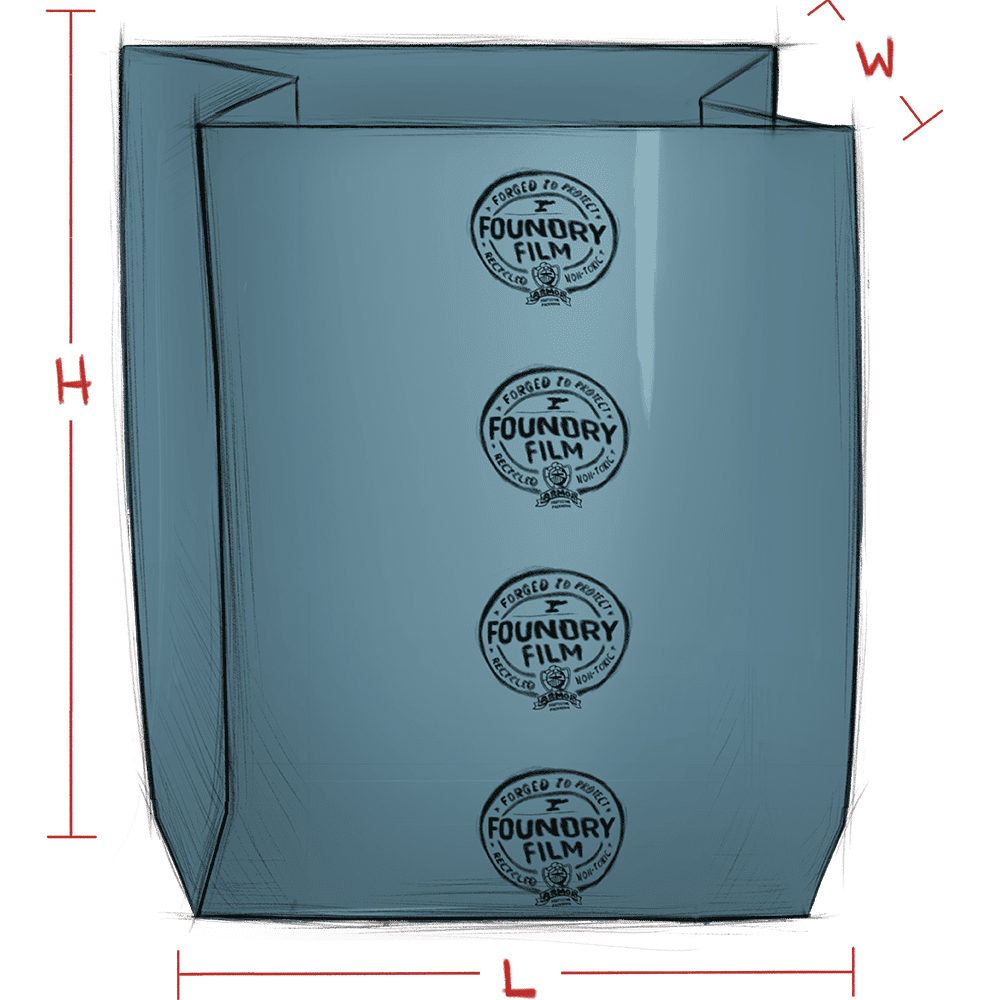 Compatibility of ARMOR FOUNDRY with Metals

Constructed for strength, puncture resistance and produced in a dark gray color to conceal metal dust and other imperfections, ARMOR FOUNDRY Film is an eco-friendly and cost-effective rust prevention solution for the harsh conditions present in metal foundries, stamping plants, machine shops and other metal processing facilities.