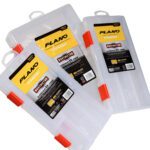 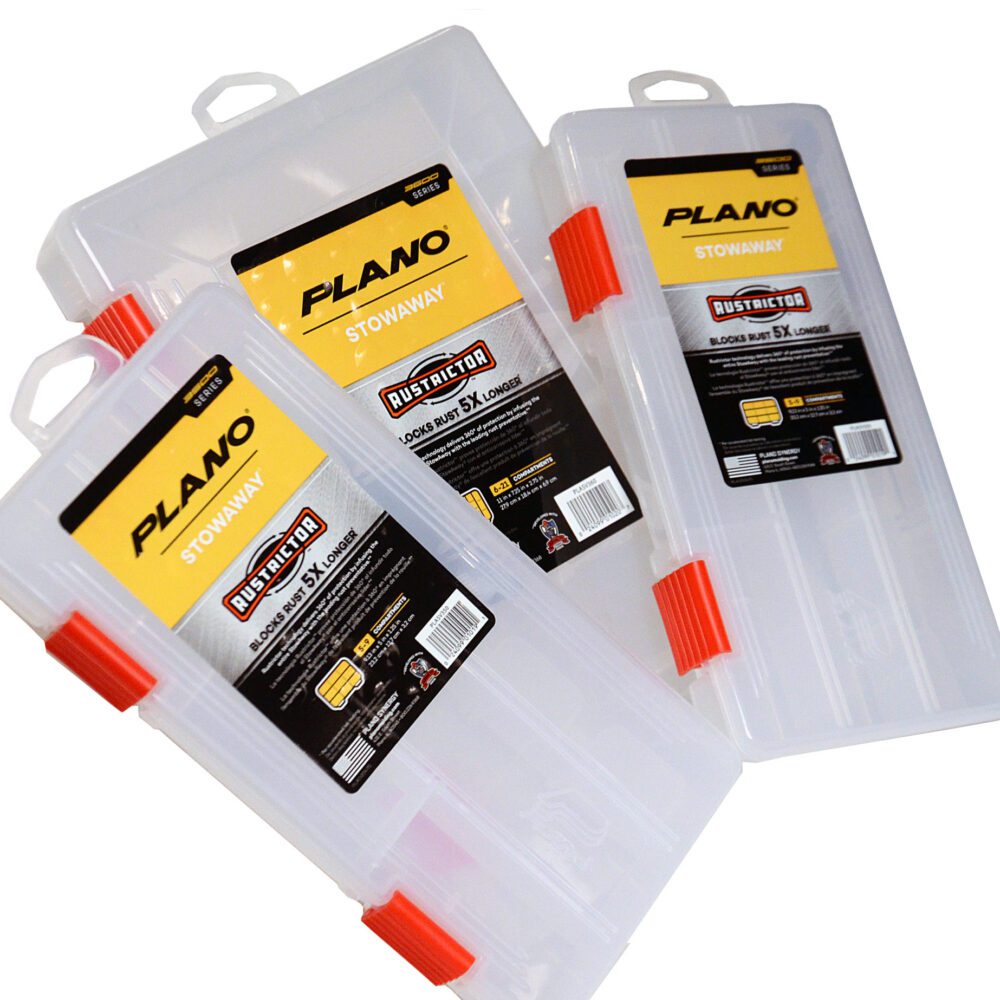 Why Reinvent the Wheel?

When the partnership is right, Armor Protective Packaging® is available to source its proprietary VCI (vapor corrosion inhibitor) Nanotechnology™ in masterbatch — ARMOR has VCI rust prevention down to a science (literally), so we say why should our partners “reinvent the wheel?”

ARMOR manufactures additive masterbatches for VCI resin, VCI powder pellets, and VCI liquid, that can be used in a variety of manufacturing applications including the formation of poly films, extrusions and molded parts.  These masterbatches allow ARMOR to supply it’s special formula of VCI to well-matched partners who are looking to produce a customized rust prevention product.

An ARMOR masterbatch saves on the time, money and resources that would be required to develop a new VCI formula, and it puts the power of ARMOR’s proven, top-performing VCI Nanotechnology into the hands of our partners for use in their products.  It’s a win-win solution. 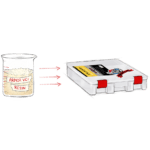 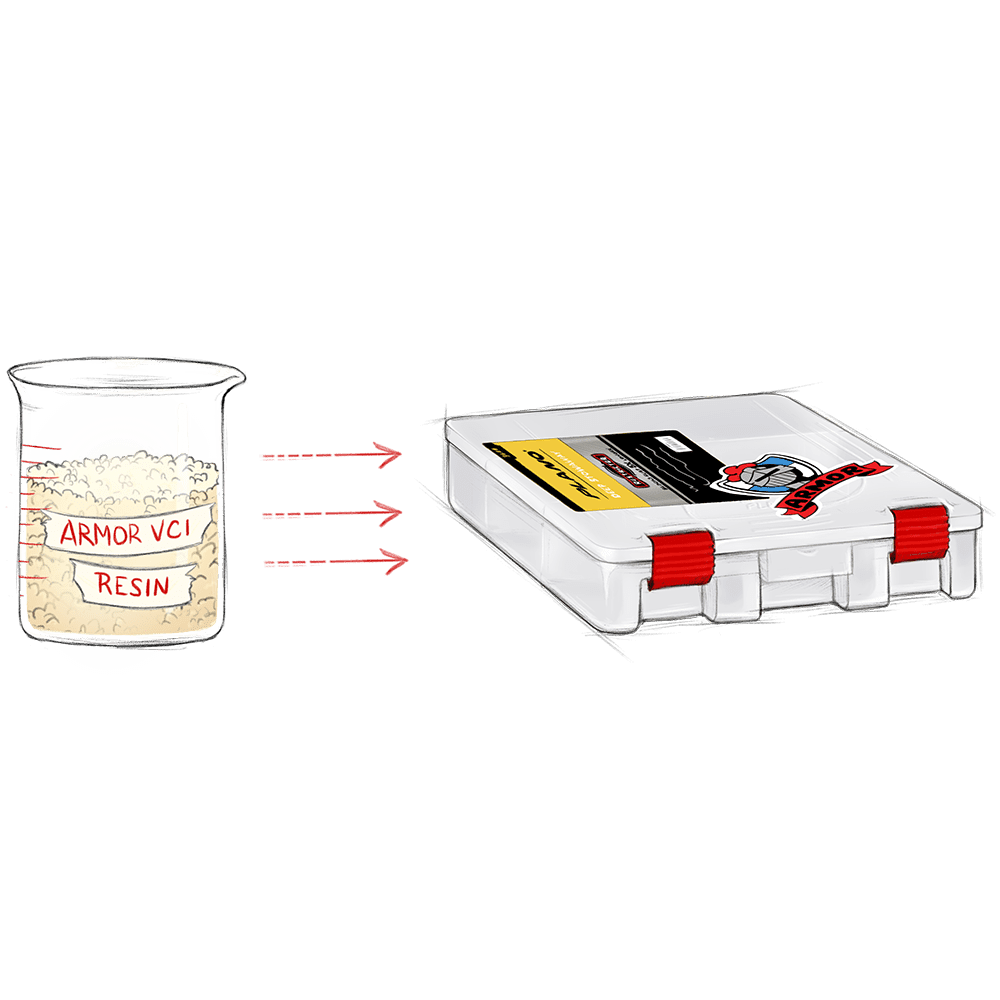 ARMOR Partners with Plano® on its Rustrictor™ StowAway® Utility Boxes